The Telecoms Audit Bureau undertakes to ensure that all of its customers are able to choose which of their numbers are listed for Directory Enquiries and which are not. This avoids potential customers calling fax machines or dedicated broadband lines instead of the company's main telephone number. This comes at a small cost of £25 per annum, payable each January.

Since the Directory Enquiries market was deregulated in 2003, early predictions that the market would consolidate to a handful of big players has proven wrong, with new providers still opening for business, raising the number of active 118 numbers to over 440.

The new companies range from the high profile 118 118, with its controversial advertising campaign featuring moustachioed 70s style runners, to tiny operators like Gay-Lo Directories, 118 453, which operates from a hut behind the reception area of a kennels near Windsor. And despite, or perhaps because of, the rise in the number of providers, customers have deserted in droves. Research by the 118 Tracker organisation suggests that the number of calls to directory enquiries has fallen by about half since deregulation. A directory enquiries service has operated since the first telephone exchange was opened in 1879. For almost 50 years, the number was 192. But 192 was a monopoly, and with the encouragement of the European Union, the telecoms regulator decided Britain should change to a competitive directory enquiries market. As in the rest of Europe, the new numbers would begin with 118. Companies entered a lottery to allocate numbers. The new world of 118 had dawned.

In the early days of the deregulated market, at the end of 2002, 118 services were beset by problems, with complaints about the quality of service. A major problem is that the majority of UK phone numbers are now either mobile numbers or ex-directory, and so aren't actually available to the 118 providers. The rise in the use of mobiles, which store numbers, and free internet searches for numbers, have provided callers with alternatives to calling 118. Critics of deregulation say the market is not working because the public remembers the 118 numbers which have been most heavily advertised, and they tend to be the more expensive services. We are committed to ensuring that when someone calls any of the Directory Enquiries numbers and asks for the contact number for one of our customers, they are given accurate and up-to-date information.

Get the latest Voice Over IP Technology Phones

Get connected with our super fast broadband packages

Marketing made easy with our Email Marketing, SMS & data packages

Need a website? Our team are here to help 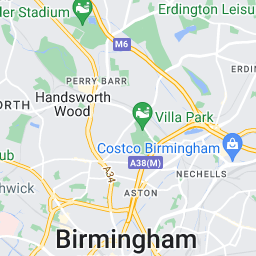 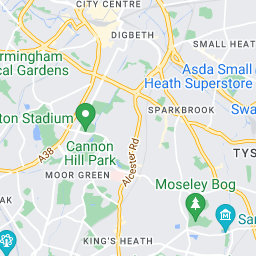 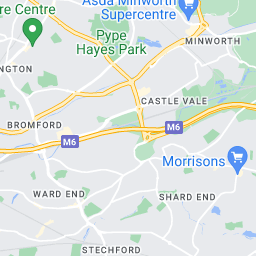 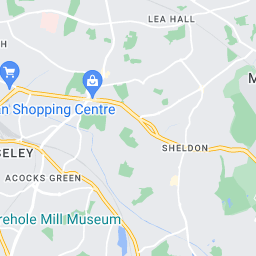 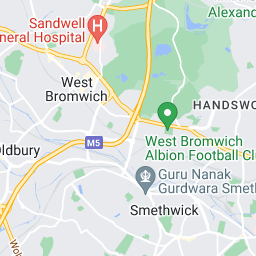 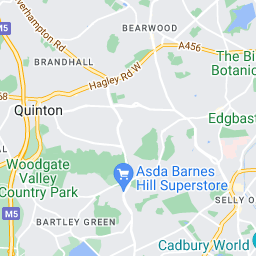 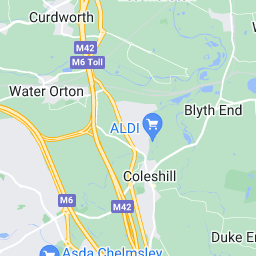 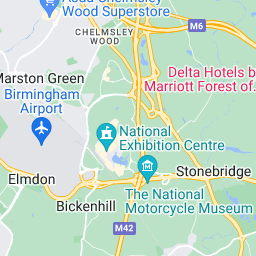 We use cookies on our website. If you continue to use this site we will assume that you accept this.OKRead more